Books from Jürgen in our Shop 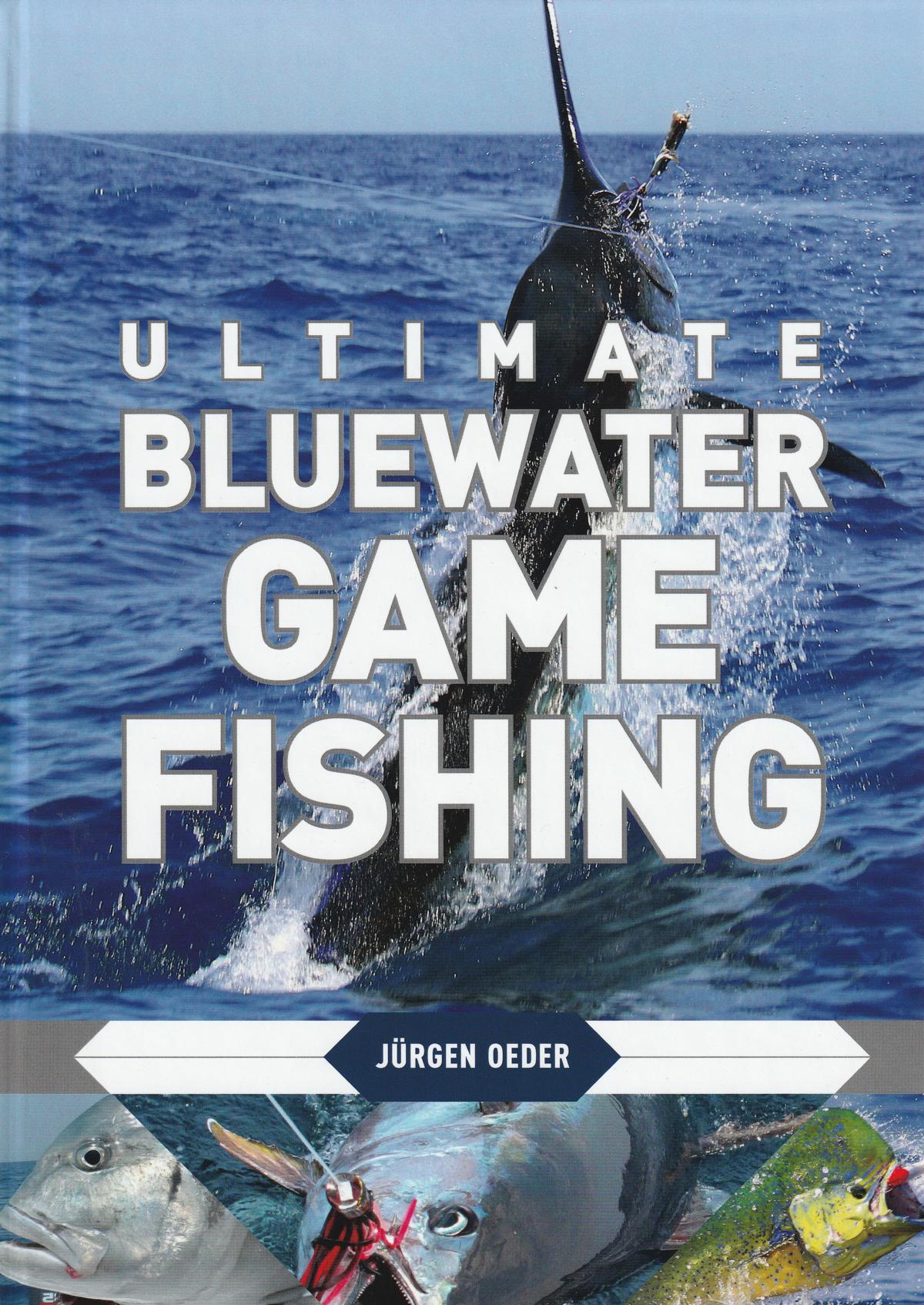 BFT recapture in the Adriatic Sea

A bluefin tuna tagged in the Adriatic Sea has been caught again after 20 months in the wild, as Axel Nanko now informed me. The fish was caught by his friend Christian on April 29th on board Axel’s boat off the Italian coast. The two of them estimated the weight at about 25 kg.

The fish was then caught again on 15 December 2019 after 20 months (595 days) in liberty. The distance between the catching place and the recapture was only 135 km, but the tuna had gained considerably in weight and weighed 37 kg at the end.

The US-American fishing authority NOAA had issued the tagging tags and thanked Axel for supporting the program with a smart cap.

If you want to participate in the tagging of bluefin tuna in the Adriatic Sea, you can do this off Croatia with skipper Damir Brajkovic in Sibenik.

He fishes with his boat, the Crni Tic (tuna bird) exclusively with catch release for bluefin tuna and tags the fish. I can recommend Damir unreservedly and have experienced him as an excellent skipper who says what he does and does what he says.